You may be familiar with the name Sony, perhaps you remember your first Walkman, TV, or favorite music artist, as Sony has been a worldwide leader in the music and tech industry for well over 25 years now. But, following the success of Sony, many tech manufacturers like Apple and LG have since taken a large portion of the market share leaving many to wonder what Sonyâ€™s next big step will be.

Well, according to an official statement on the companyâ€™s site last month, the tech giant will reportedly be making an initial investment of $2.4 million USD into their new extension to be called â€œSony Real Estate Corpâ€ as reported by top Pakistan real estate portal Lamudi.pk. Leaving many to wonder why?

The answer, many believe, is due to stiff competition from Samsung and a number of â€œknock-offâ€ competitors marketing a cost-advantage and even using Sony internal parts to offer similar products at a better price. â€œThis has led CEO Kazuo Hirai to forecast a $1.1 billion USD loss in the year to March 31st.â€, reportedly leading to the further announcement that the company would also cut 5000 more jobs. This news following, â€œthe sale of the companyâ€™s sale of its Tokyo property in what was Japanâ€™s most expensive office property deal in four years.â€

With the current status of music technology being controlled by market leader Apple, now well beyond the original Walkman and Sonyâ€™s attempts at similar devices under the â€œWalkmanâ€ name, itâ€™s become apparent that itâ€™s time for a change. Especially with lackluster performance of a number of competitors like RCA and JVC failing to adapt to the changing market, now is the time. While still leading in the game play category with their Playstation, as well as the Vaio still garnishing a solid percentage of sales in laptops from dedicated Sony owners, many are unsure about the tech giants dive into this new division. Expected to go public in the next three years, it will still be awhile until we start seeing ads with the infamous logo projected across buildings and TV, but with plans to develop up to 10 new businesses as well as a step into the toy industry it should be a happy addition to the growing real estate market now prevalent in Pakistan. 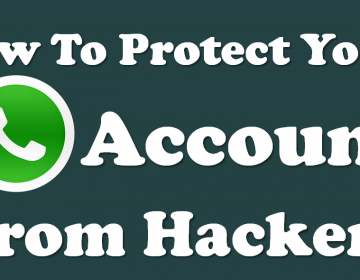 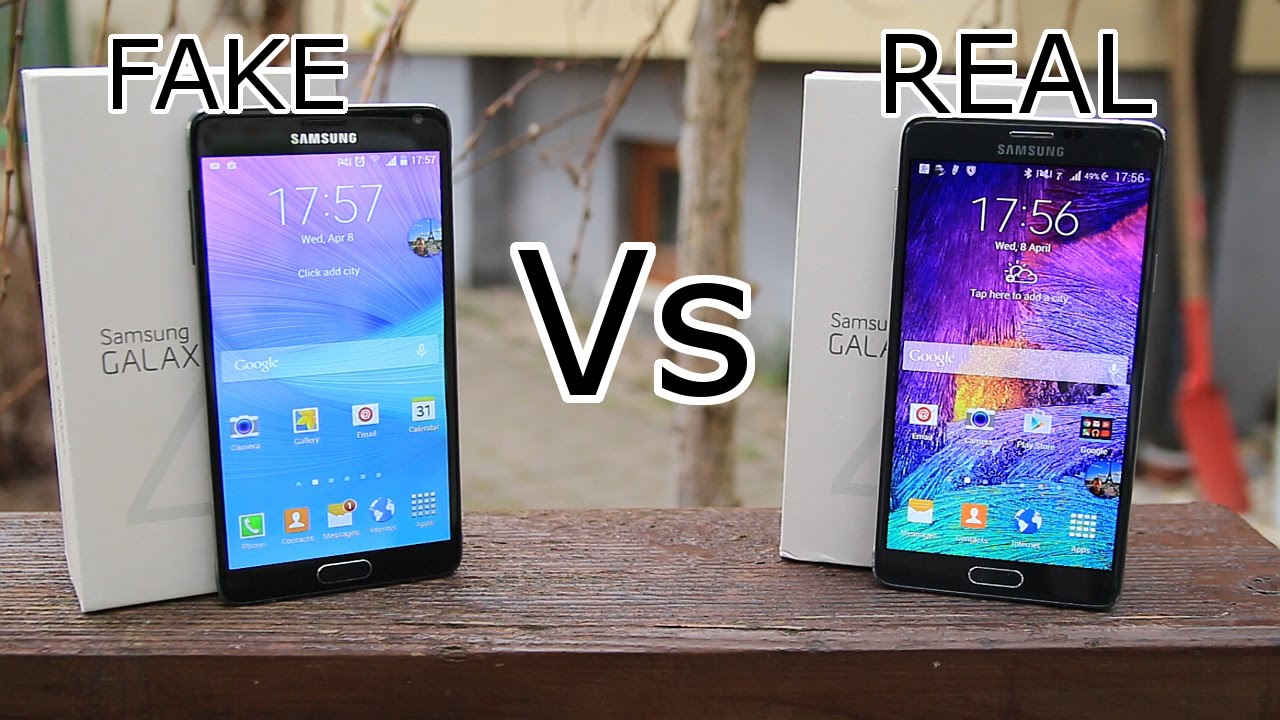 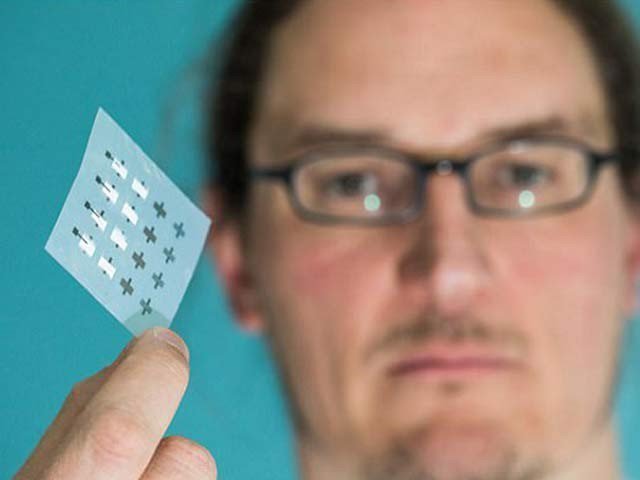 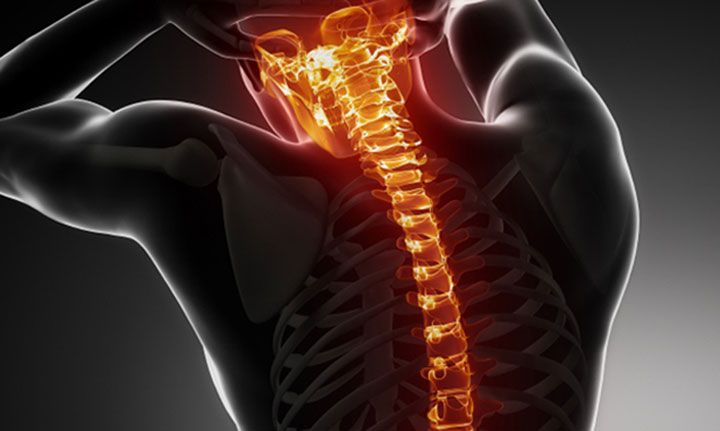 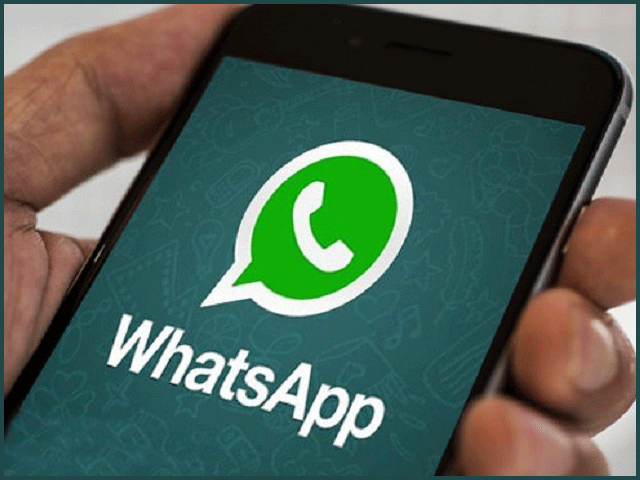