Nobel prize was established by Alfred Nobel in 1895 and first Nobel prize was awarded in 1901, this award is a set of international awards give each year for different categories of lie as a recognition of cultural, scientific and academic improvements.

If we talk about Pakistan then there are two Nobel prize winners, one is Dr. Mohammad Abdus Salam who was awarded this prize in 1979 for his work on Electroweak Theory in Physics. Salam was born in a backward city of Punjab Jhang in Pakistan on 29th of January 1926, his father name was Chaudhary Muhammad Hussain and his mother name was Hajira Hussain. He belongs to a Jat family which is a big family (cast) of Jhang and they also have roots in Punjab (both Pakistani & Indian Punjab). Abdus Salam studied in Government College University of Lahore and won a full scholarship for his excellent performance in studies. He also studied in Punjab University and St John’s College Cambridge. He died in Oxford, a city of United Kingdom at the age of 70 on 21st November 1996.

The other Nobel Prize winner from Pakistan is Malala Yousafzai who is the youngest Nobel prize winner ever. She shared this award with Indian Nobel prize winnerÂ Kailash Satyarthi. Malala won this Nobel Peace prize in 2014 for his work on the education of women. She born in 1997 in Mingora Khyber Pakhtunkhwa Pakistan where TalibanÂ targeted her and fired three shots on here because they believed that girls should not go to school and Malala was an inspiration for other school girls of her village. She is also known as BBC blogger girl as she writes different blogs for BBC with the help of her father in which she mentioned the problems faced by girls to get education. She is no living in Birmingham. 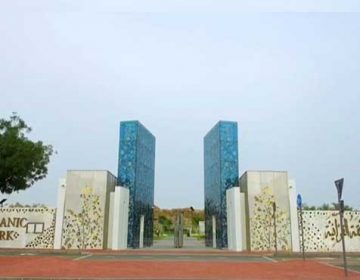 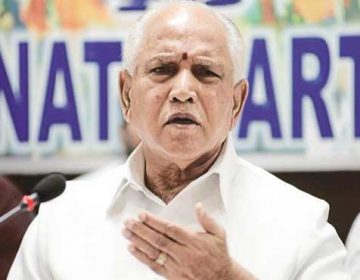 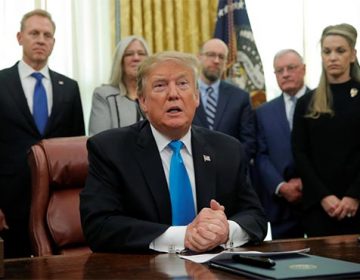 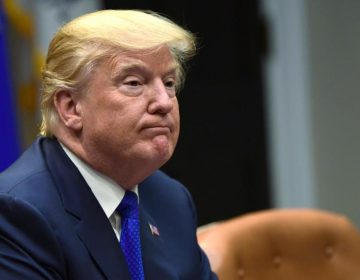 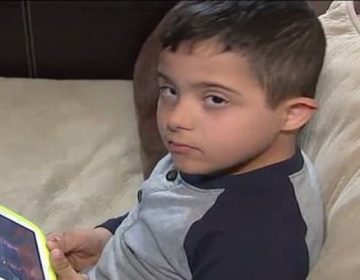 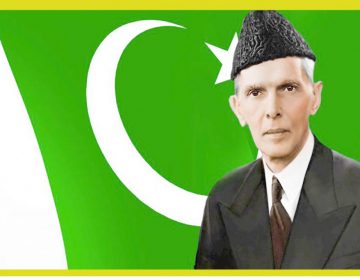