A renowned director and producer of Indian Film Industry becomes the father of twins and the born via surrogacy also the producer has announced the names Yash Johar and Roohi Johar.

Congratulation to Karan Johar who is often informally known as KJo in the Bollywood film industry. Professionally, Karan Johar is the famous director, prominent producer, well-known talk show host and occasionally an actor too. Karan Johar becomes the father of twins babies and the statement get approval by Karan Johar himself because in a statement of Karan Johar he said, his all works will be on backseat as he has to raise son Yash Johar and daughter Roohi Johar.

One of the most influential filmmakers of India expressed his feeling through his statement, â€œI feel enormously blessed to be the father of these pieces of my heartâ€ and of course this is the reason behind putting every work on backseat.

Although, the 44-years old filmmaker not only already prepared to raise his cutest son and gorgeous daughter but also utter his pre-planned names of these two babies. The director of â€œAe Dil Hai Mushkilâ€ has disclosed his sonâ€™s name as Yash Johar and Roohi Johar. Yash is the Karan Joharâ€™s late father name and while the Roohi is anagram of his mother name.

A huge list of B-town celebrities including Anil Kapoor (Mr. India), Sidharth Malhotra, Priyanka Chopra, Varun Dhawan and Alia Bhatt. However, most of his fans and peoples surprised to know that Karan Johar welcome twins via surrogacy. 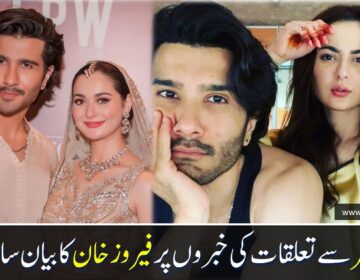 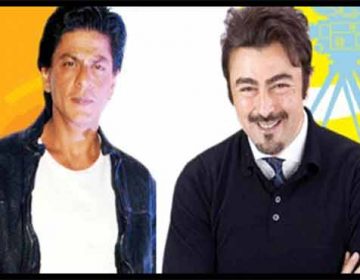 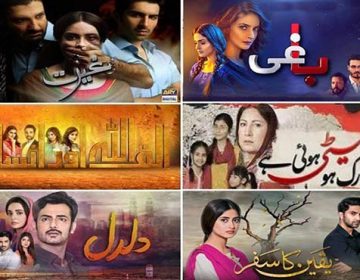 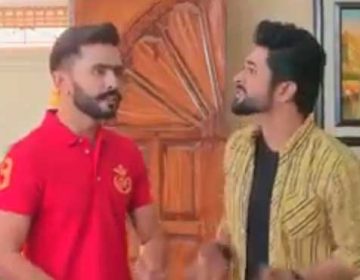 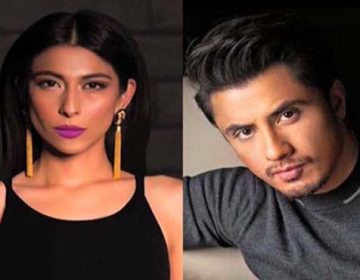